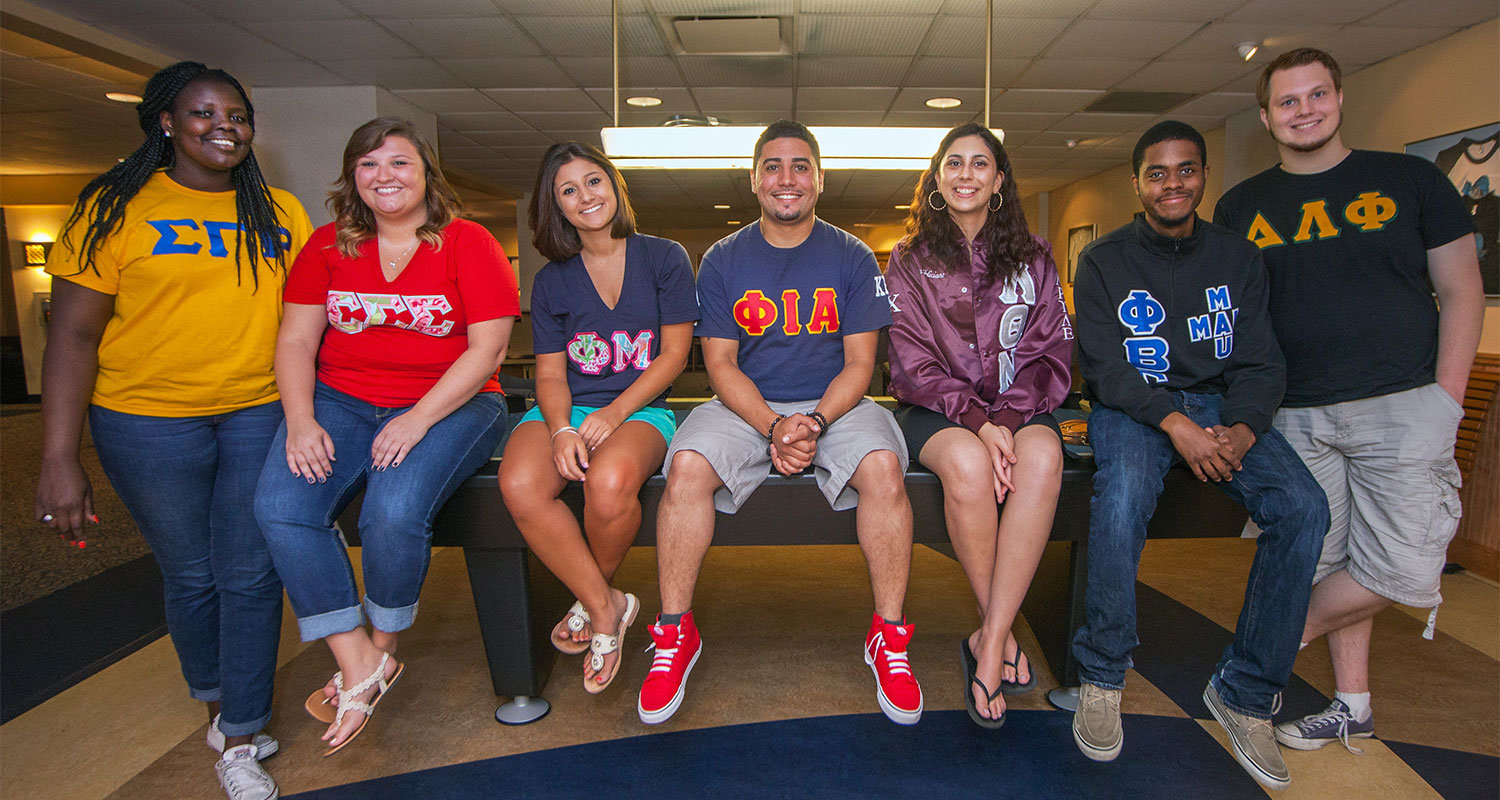 Everyone should try to join some form of organization on campus, but the question is whether to join a club or a fraternity (for guys) / sorority (for girls). Many people think that they are not the type of person who would join a sorority or fraternity, but the best choice is to simply check out all of the offered organizations on campus to see which one best fits your interest.

Clubs satisfy a wide variety of options from social clubs, to ethnic clubs, to dance teams, and much more. Though clubs do not offer sisterhood or brotherhood like sororities and fraternities do, clubs do offer many other fun and satisfying events and activities.

Something else to keep in mind is that anyone can join a club. All you need to do is sign up either at their booth/table or show up to one of their meetings. However, the process for becoming a part of a sorority or fraternity may be not as easy. Sororities and fraternities require you to take part during their rush week(s), and “rush” for them, which means to go out to their events and learn more about their organization. At the end of the week, there is usually an interview, and finally a bid is given to you if the sorority or fraternity that you interviewed for decides that they want you to join. If you are given a bid and decide to accept it, then you will begin the “pledge process” to join the organization. Each sorority and fraternity has a different process, some easier and some harder than others.

Though joining a fraternity/sorority or club may seem a bit stressful and confusing. The best thing to do is just relax, go out and have some fun, and explore your options. Be open minded and try new things. It might make the difference between having an average college experience vs. having some of the best years of your life!

How to Find the Best University Student Accommodations

October 5, 2020 admin Comments Off on How to Find the Best University Student Accommodations