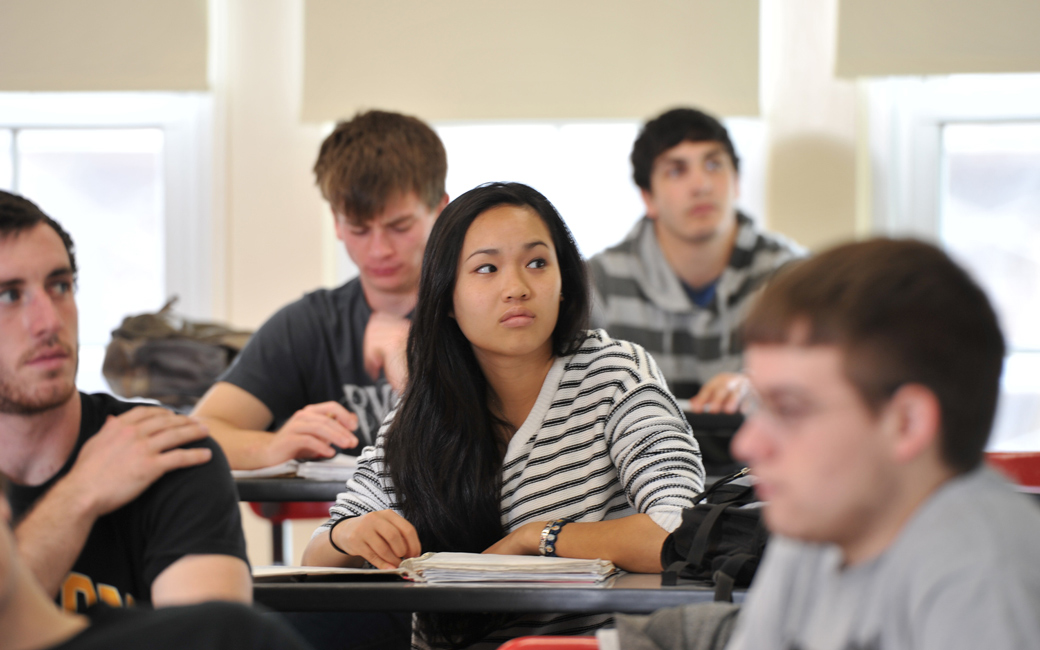 Choosing and changing your major is apart of the college experience. Most people go into college knowing what they want to do with their lives. They might want to become a doctor to save lives, become a business executive to retire rich and early, or maybe they want to be an avante-garde artiste in order to be the next Marcel Duchamp. In any case, your major determines what paths of classes are available to you, and in turn what job opportunities you have. There’s flexibility within a major, but it’s pretty hard to get hired for a civil engineering job when you studied sociology, so your major does determine your career to a certain extent.

Entering college knowing what major you want to be in helps mostly once you start taking upper division classes, so honestly you could go the first year and a half of college without declaring your major. Then again, you could mix in your high-end classes with your pushover survey classes to boost your GPA, so do whatever works for you.

I had a classmate who wanted to go UCLA (or maybe Berkeley) as a jazz flutist, but since he knew they let in maybe 3 of those per year, he applied and was accepted as an economics major. Your major is one of the factors colleges look at when they’re evaluating your application, and it helps to know what majors they accept most. If you have to enter as a second-choice major or even undeclared to then switch to the major you really want, so be it.

For my entire freshman year, I was a computer science major, and I had to deal with everything that comes with that title. Sure, most people thought I was smart, good with computers, and helpful. Then again, I had a girl I liked tell me that she was surprised when she first met me to see me so clean. Apparently, she had heard a rumor that CS majors shower once a week. Not the best image. No offense to any CS majors; that one guy (you know who I’m talking about) is the one who gives the rest of us a bad name.

I switched to English near the end of my second year, because I realized I liked my English classes much more, and I couldn’t fathom the horror of sitting in front of a computer typing code for the rest of my life. My dad, who is an engineer, wasn’t too happy about that (no jobs in English besides teaching, I’ll learn no real skills, etc.). He still gives me some grief about it, but jokingly now and he supports me. Still, you have to deal with all of the consequences of choosing your major. And I’m sorry to say this, but if your major is interpretive dance or art history, you will have a hard time finding a job unless you are the absolute BEST in your field.

The most important thing about your major is that you have to like it. As long as you’re doing well in school, you can change your major pretty often. But if you’re slacking off a little, maybe partying a bit too much… changing it might be a problem.

So to all of you unsure what your major should be, you’ve got some time to pick. If you decide that your major isn’t for you, you can always choose again.
Just make sure you choose your major for the right reasons. If you want money, hey, go for it. But don’t come crying to me if your business communications course is so boring you want to bludgeon yourself to death with your own laptop.

3 Tips For Preparing For Your College Interview

May 8, 2018 admin Comments Off on 3 Tips For Preparing For Your College Interview

How to Save Money on Textbooks 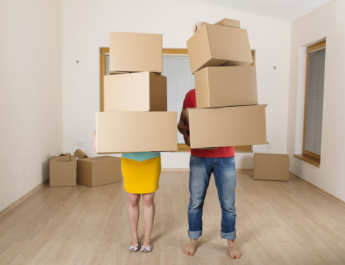 3 Things To Consider When You Move Out