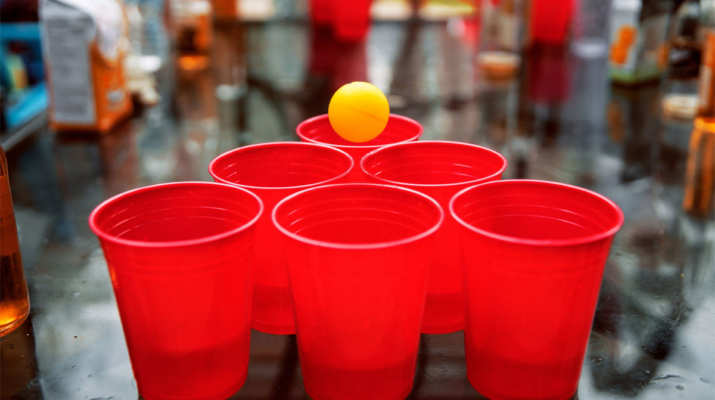 I love this game! This game is definitely part of the college experience. My friends and I play this game almost every night like most college students. This game is also usually played at parties and kickbacks.

2 Teams of 1-4 people take turns shooting. After everyone from one side has shot, the opposing team drinks whatever cups that were made, and then it is the opposing teams turn to shoot. This is continued until 1 team loses all their cups. 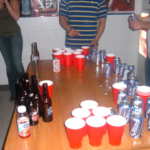 You set up by placing 10 cups on each end of the table. Plus 2 additional cups for water (I like to use hot water, feels cleaner). To decide who plays first, a player on each side will shoot “eye for eye”.

Meaning they will both shoot at the same time while looking at each others eyes (no looking down at the cups). If they both make it in or the balls hit in midair, they go again. If you both miss then it’s the partners turn to shoot.

Note: There are many ways to play this game. The rules vary based on different “house rules” (rules based on whoever owns the house). The way I play the game is…

Here’s how to win: 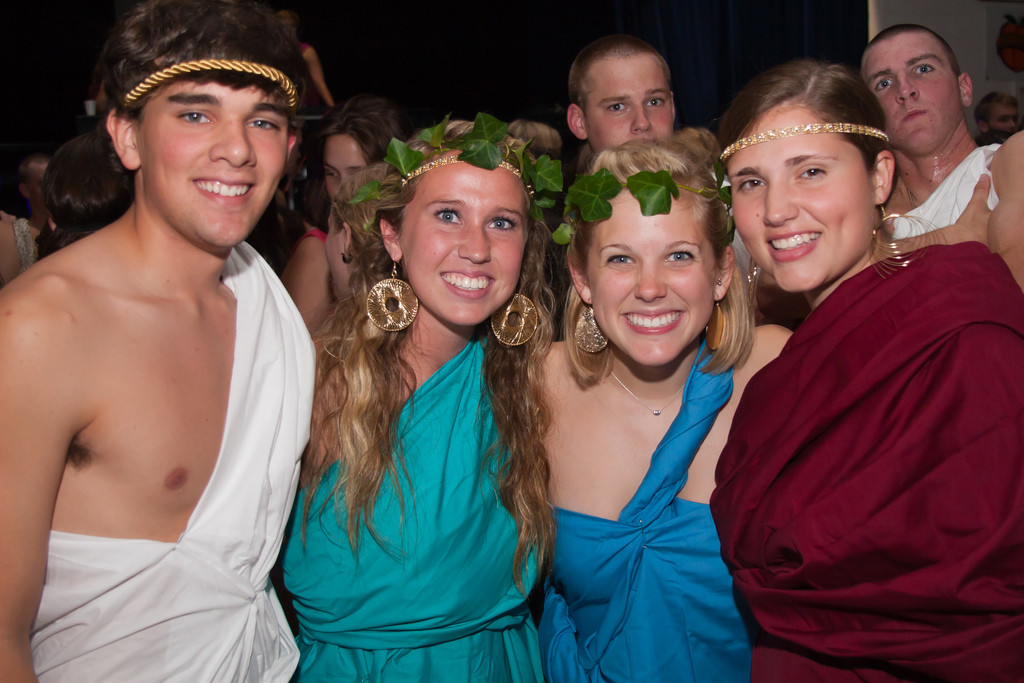 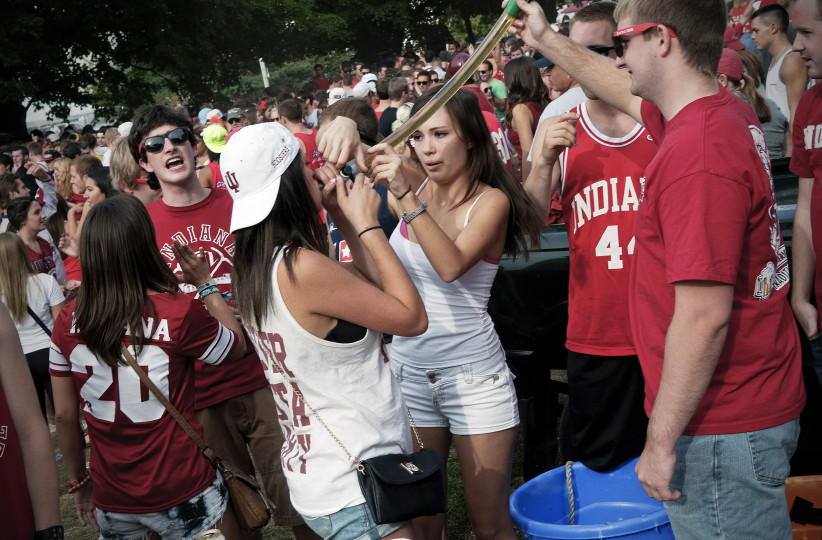 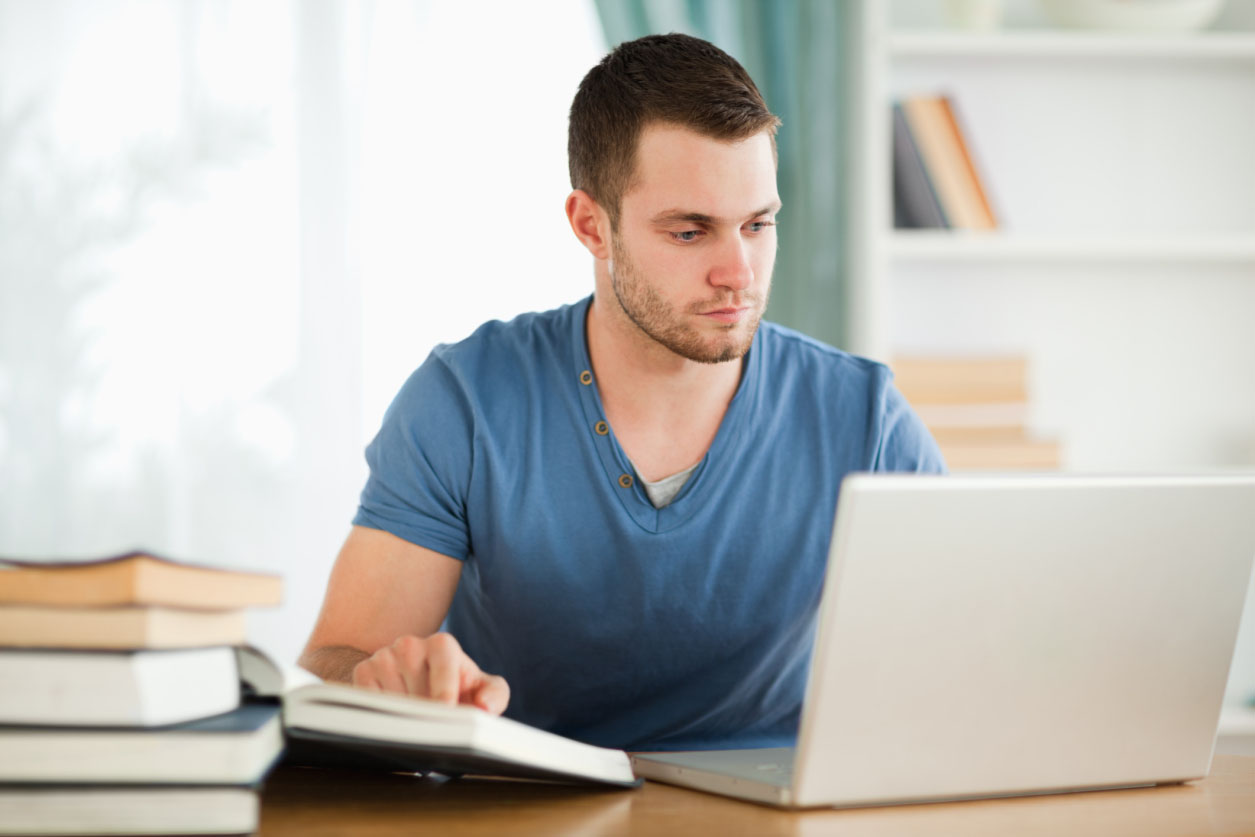