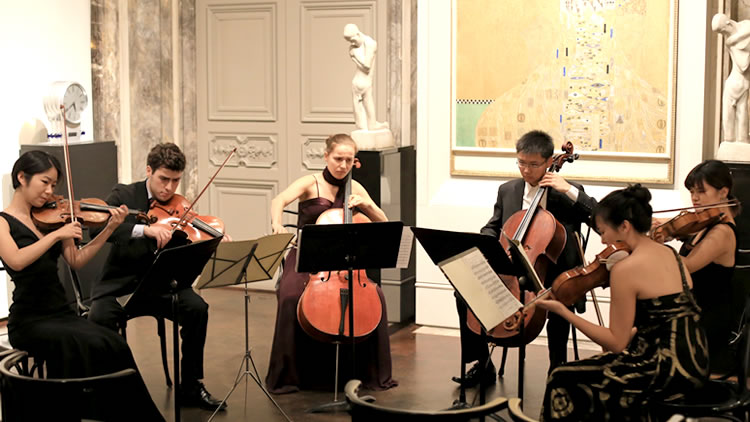 The Mannes School of music was founded by David Mannes and his wife Clara Damroch in New York.

Formerly a community school for music, it has succeeded into becoming a world-class music conservatory where famed classical musicians, students, and faculty meet. The Mannes college of music isn’t exclusive to experts and musically-gifted students.

With its divisions for College, Preparatory and Extension, it admits everyone who has the willingness to learn music and develop their inclination to this art. Everyone can finish his undergraduate, graduate, masteral, and professional courses no matter how young or old he/she is.

The Mannes college of music is internationally known as a prestigious New York conservatory with highly-regarded faculty members. Among these are scholars, artists, educators, and musicologists. These faculty members came from both local and international musical organizations such as the NYP, Metropolitan Opera, NYCO, the Orchestra of Philadelphia and Orpheus Chamber of Orchestra.

Because of this, it has become a known fact that those who earn their diploma in this famous New York conservatory is guaranteed a great future in the realm of music industry whether academic or commercial in nature. The merging of Mannes with New School for Social Research in 1989 has resulted in another college called New School University.

David Mannes was a concert master at the Symphony Orchestra in New York. Today, you can visit the Mannes college of music at West Side area in Manhattan, but it was formerly built on East 70th Street. Mannes college of music flourished because in 1953, Leopold Mannes, the son of David and Clara, began offering various degrees for music studies. He was accompanied and supported by other renowned (student) musicians such as Richard Goode, Felix Selzer, Murray Perahia, Rise Stevens, John Goldmark, and Sidney Gelber.

The evolution of this New York conservatory has been the loving contribution of musicians that are passionate in their quest for teaching music.

Now, it’s one of the most sought-after classical music schools in the United States and elsewhere in the world. 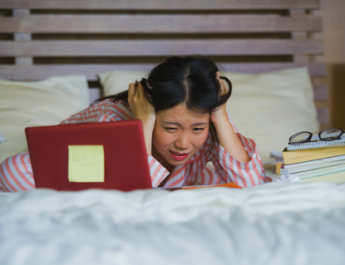 Can I go to a Good College Even With Low High School GPA?

January 17, 2020 admin Comments Off on Can I go to a Good College Even With Low High School GPA? 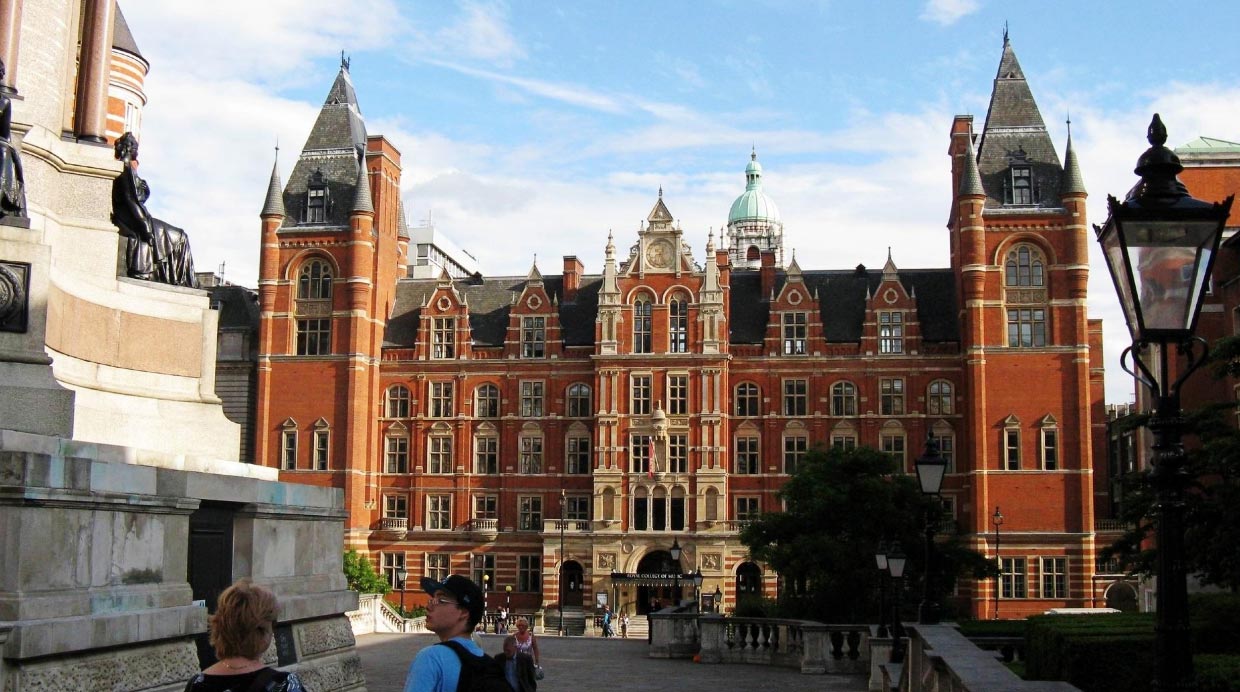 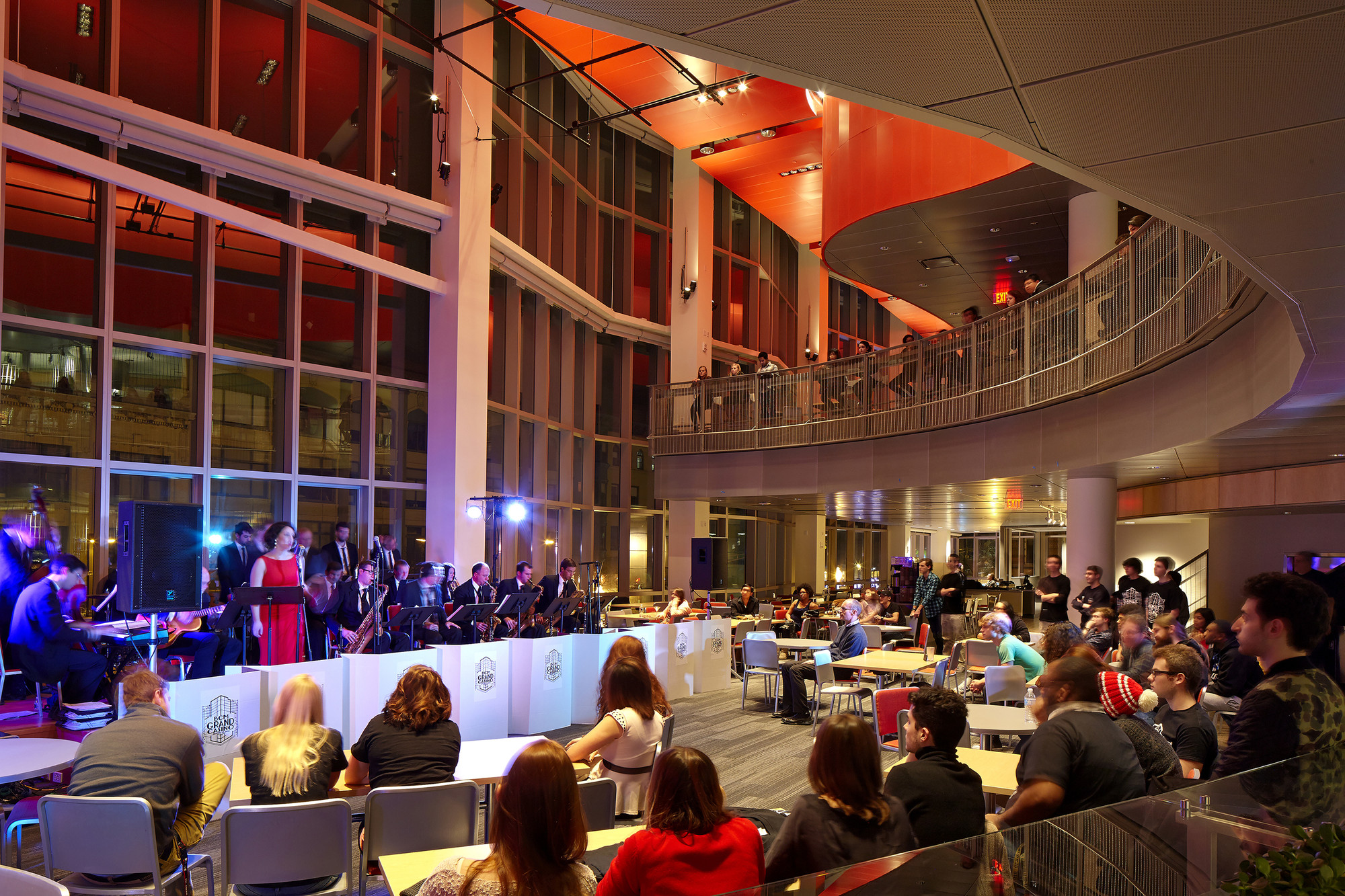